Medusa starred in the Dunkirk film released this year. She could be seen in the background several times but her main role was taking Harry Styles from the old mole out to the destroyer waiting offshore (approx 30 mins into the film).

This year we took part in the D-Day commemoration at Grandcamp Maisy. This and more in our newsletters below.

The list of surviving HDMLs has been updated, sadly it gets shorter each time. 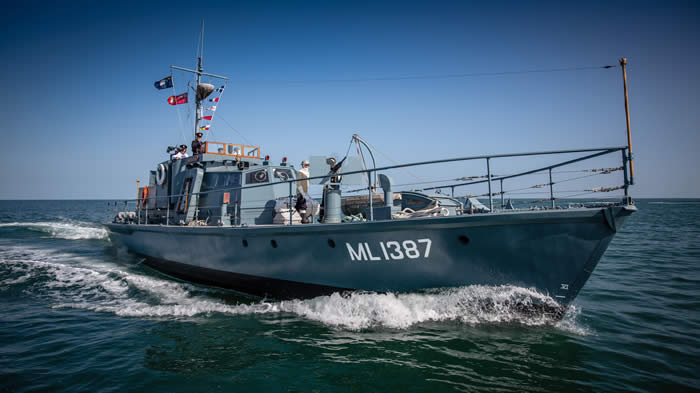 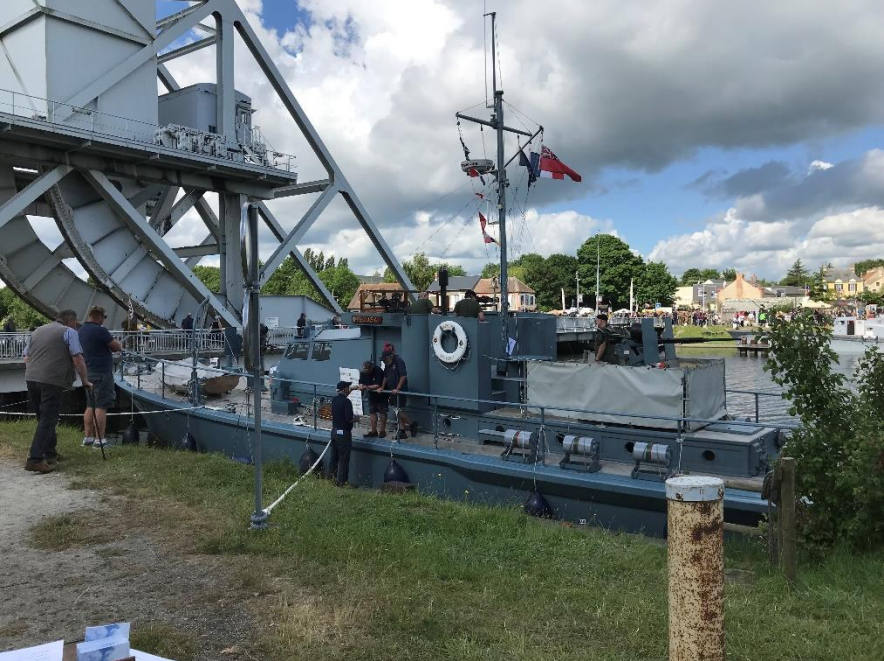